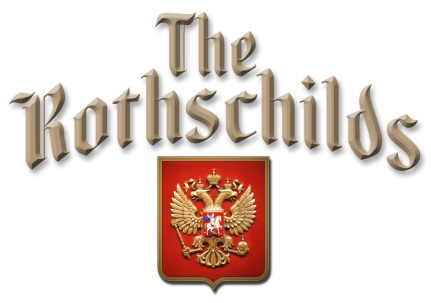 “…it is interesting, in parts very witty, has a certain moral force and,
best of all, it has style.”  Clive Barnes, NY Times

MARGATE, FL:   Stage Door Theatre’s September production is a Tony Award-winning musical based on the fascinating story of one family’s rise from the ghettos of late eighteenth century Germany to domination of the European financial community and the loftiest echelons of society.  The Rothschilds will open on September 2nd and run through October 16th in the theatre’s large auditorium.

The Rothschilds has been called ‘one of the boldest book musicals of its time; a heartfelt testimony to family, dignity, honor, and unflinching tenacity.’ (Music Theatre International) The musical was the final collaboration between Jerry Bock and Sheldon Harnick (Fiddler on the Roof, She Loves Me); the book was by Sherman Yellen. The Rothschilds was nominated for nine Tony Awards, winning two.

Based on the book The Rothschilds, by Frederic Morton, the musical tells the story of “shrewd, charismatic, resourceful and ambitious Mayer Rothschild and his five sons [as they] struggle to overcome the prejudice of late eighteenth century European society …and build a family banking …On the way, they come to dominate European finance, help fund Napoleon’s defeat, and secure a Declaration of Rights for their people from the Crowned Heads of State. It’s truly Europe’s most famous rags-to-riches story.” (Music Theatre International)

The Rothschilds will run from September 2 – October 16 at Stage Door Theatre in Margate. The theatre is located at 8036 Sample Road, in Margate.

Tickets for The Rothschilds are $38 – $42; $16 student tickets are also available.  Tickets may be purchased at the Broward Stage Door Theatre box office at 954-344-7765 or on line at  www.stagedoortheatre.com.